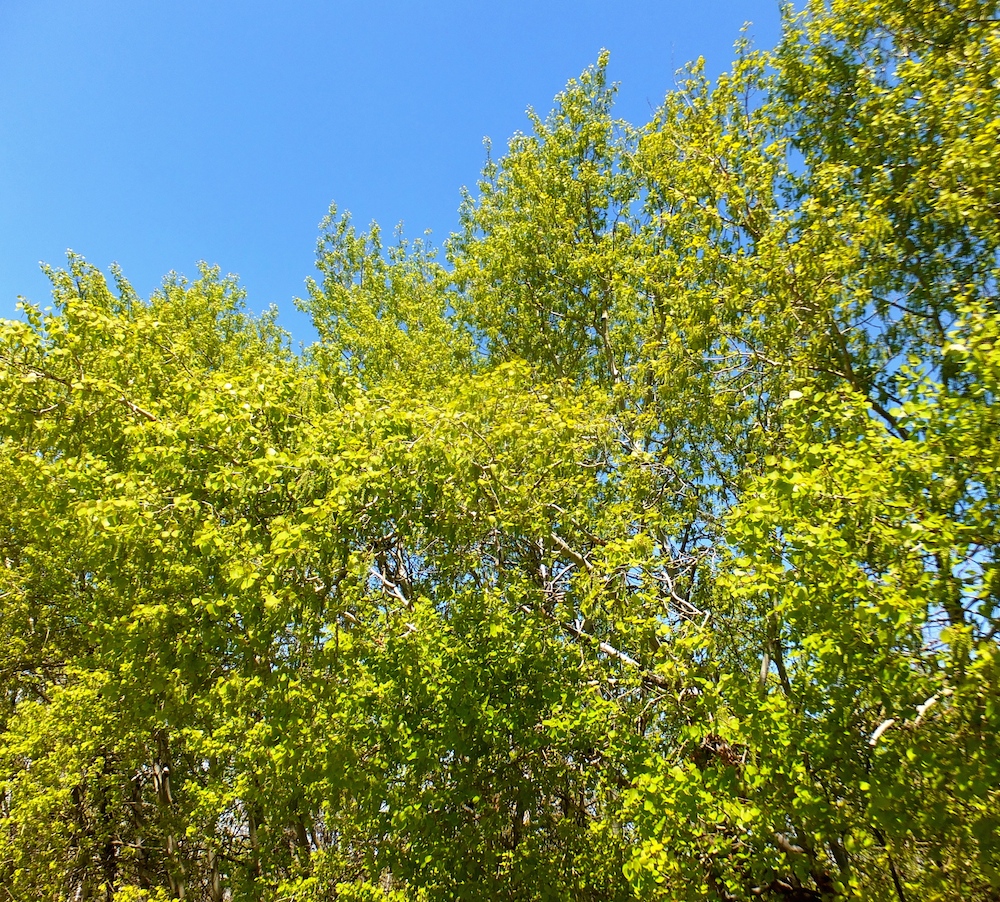 That’s what I’m talking about…

I’ve been walking in Edmonton’s river valley and ravines for over 20 years – taking photos, writing stories, and generally bubbling over with appreciation for the beauty and diversity of nature with every step I take into the woods. I’ve seen a moose, deer, coyotes, a bobcat, and every kind of bird, rodent, and even one or two snakes in my travels. Most I’ve been able to capture on film, but some (like the moose), I saw when I was without my camera. (After that travesty, I never leave home without it.) There is one creature, however, ubiquitous in the woods, who should be on a film roll somewhere but isn’t. In 20 years, this tiny creature is so shy and so fast, I haven’t a single shot of a single hair on its tiny, striped head. 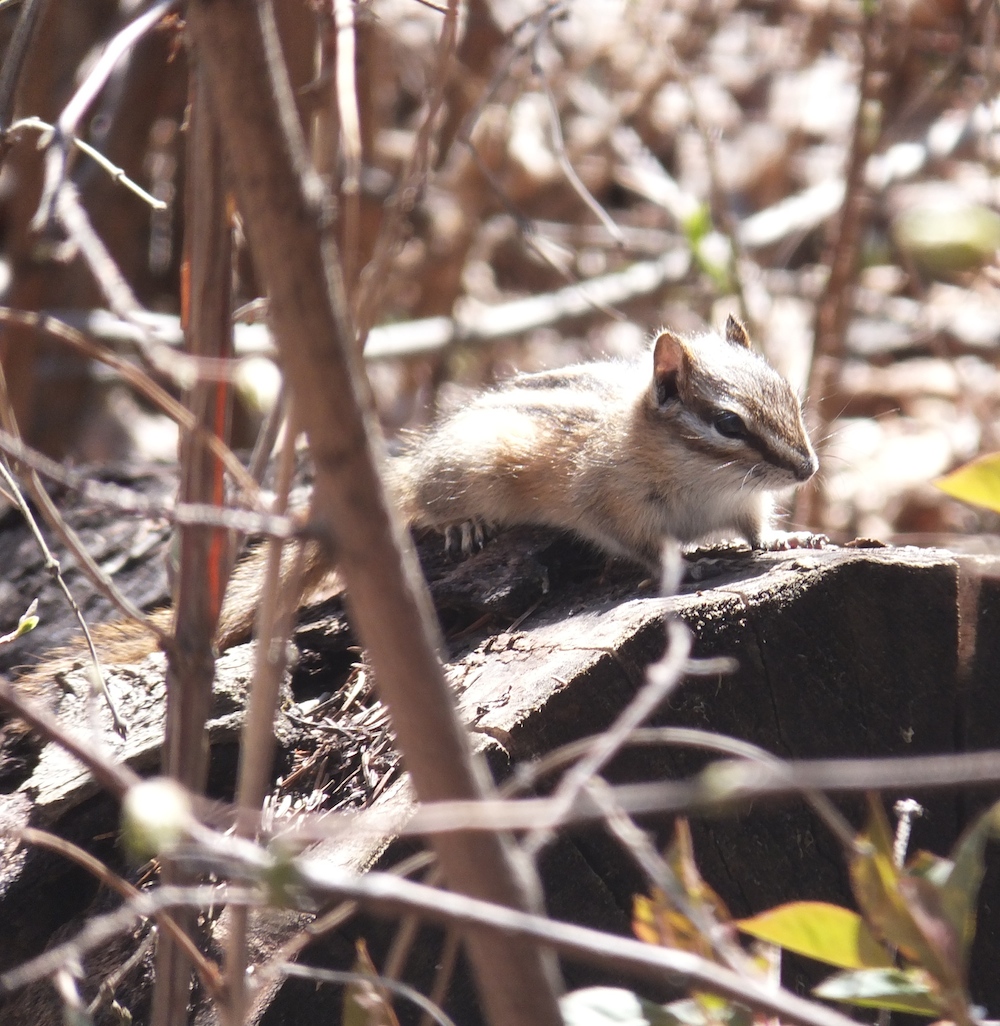 Not only did I get a bunch of photographs, I had three different opportunities to snap them. What up, chipmunk? Why now? Anyway, it was a critter-filled afternoon in Whitemud Ravine. People-filled too, with plenty of gorgeous birdsong, some of it familiar, some tantalizingly unfamiliar, in the greening canopy. I tried to capture the birds on film, but was unsuccessful. But that’s OK. I got a chipmunk today. My god, first the NDP win and now this. What have I done to deserve this happiness? 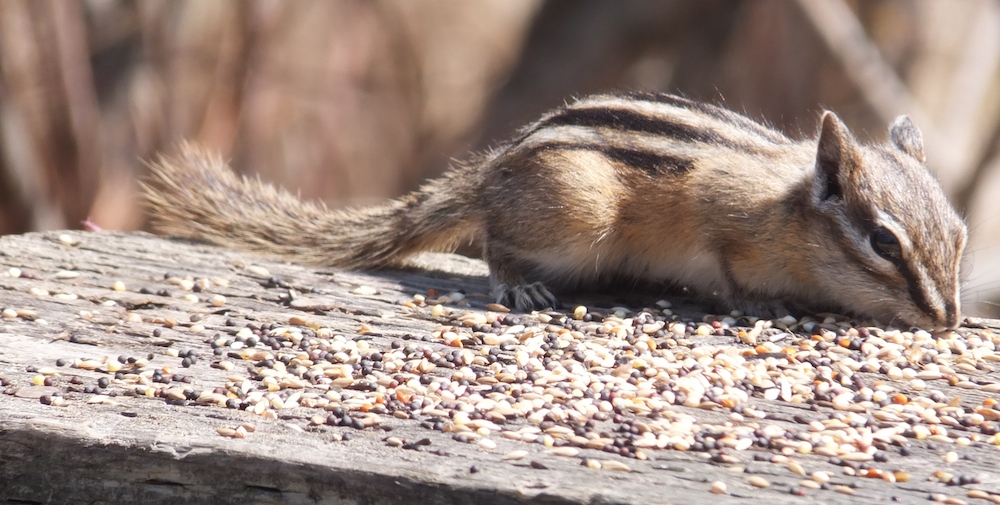 Yeah, the chipmunk may not be on any life lists for nature enjoyists, but it was definitely on mine.

Whitemud Creek, lair of the duck

Squirrel, who unfortunately had an angry-looking clip on his ear