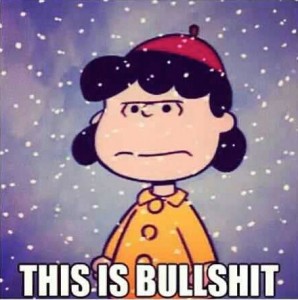 Took my camera yesterday to Whitemud during a break in the snow, but frankly, it’s just too awful. I have now officially passed the stage where I find snow beautiful. In the morning, the fat flakes were wafting gently down from the leaden sky. In the fall, this would have been serene and lovely. In January too, also February and maybe March. Mid-April, not so much. I have checked previous blog entries and although we got a dump around this time in 2012, things were considerably greener, or browner, depending on the location. In 2010, I was photographing poplar fuzz in Mill Creek! The good comes with the bad, however, as it was also a drought year. I doubt very much that this will be the case in 2013. Nevertheless, I am ever hopeful that spring will indeed come, and with it, an absence of snow. At least for a few months. Here’s a few blog entries from previous years.