One of those days where I wish my eyes were a camera, because it doesn’t matter how hard I try, I can’t capture how beautiful it is, mid-June, when everything is bursting with life. I mean, even the bugs are busy creating life, right out in the open, with two bonus onlookers!

So yeah, gorgeous, warm, and sunny. This was a solo walk, so I started from Victoria Park promenade, down into the golf course, along river valley road to MacKinnon Ravine, and then back up into Glenora/Oliver.

Beautiful solo walk in Whitemud Ravine this morning, starting at the Power Line (which is missing a huge swath of trees on the south side), and then into the ravine, up and around, back into the ravine, and then out at the other side of Westbrook.

It’s been a long time since I’ve taken this route, which always reminds me of Maggie. The birdsong was magnificent, but the creek could use some rain.

Another amazeballs walk, this time on Autumn Eve around lunchtime. Always funny how when Autumn hits every year (this year, September 22), it’s already Peak Fall in Edmonton, followed in quick succession by the brown season and then snow. Nevertheless, it’s very beautiful and we’ve been getting great weather, but the ominous presence of winter looms.

We’ve had some coolish temperatures in the last couple of days and a few, yellow leaves are blowing around on the ground. I am not looking forward to Autumn. It’s beautiful, and in the thick of it, I love it, but it’s always too soon. Always. We never get a full August without some hint of autumn in the canopy. And once it starts, it’s so quick. As I have said before, September (along with May) is the most changeable month. It starts out summery, and by the end, it is almost past-peak fall.

The day started off very grey and cold, but by the afternoon the sun was shining. I had planned on making some pies with a huge bag of Tom’s apples, but the draw of the summer afternoon was too strong.

It was very cheering to walk into the river valley via the Victoria Golf Course and be surrounded by deep, deep green and full, swaying foliage. There were lots of golfers and some physically distant activity happening on the grounds, with the sound of laughter wafting through the trees. It was all so…normal. Kind of a gift.

Once I was past the golf course, I walked along river road and then up into Glenora via the paved trail. It really felt like summer. I then met up with Tom and we walked back into Oliver via the museum, now a favourite route. I ended up with about 15,000 steps. The temperature never got above 18C, but that was OK. The good news? It’s still summer.

Good god I’ve done it again! I am writing this post about some peak spring walks on June 29, more than a month after the fact. I have got to stop doing this! Thankfully, I can back date it to the actual date of the walk.

This post combines two walks, May 24 and May 28. One was in Glenora with Tom, the other was a walk around the neighbourhood.

Thursday, May 28 (a lunch time walk): I’m not particularly girly-girl, but I do loves me some pink! Also yellow and green and purple. With bonus poplar fuzz!

May 24: Wow, what a beautiful day! Glenora ➡️ Laurier Heights. Two hours, thirty-four minutes, and 16,954 steps with Tom. It was hot! 17C to start, 22C to end. Sadly, the Glenora fountain (in Alexander Circle) is not on, probably due to the massive City of Edmonton debt, like every other municipality in Canada. 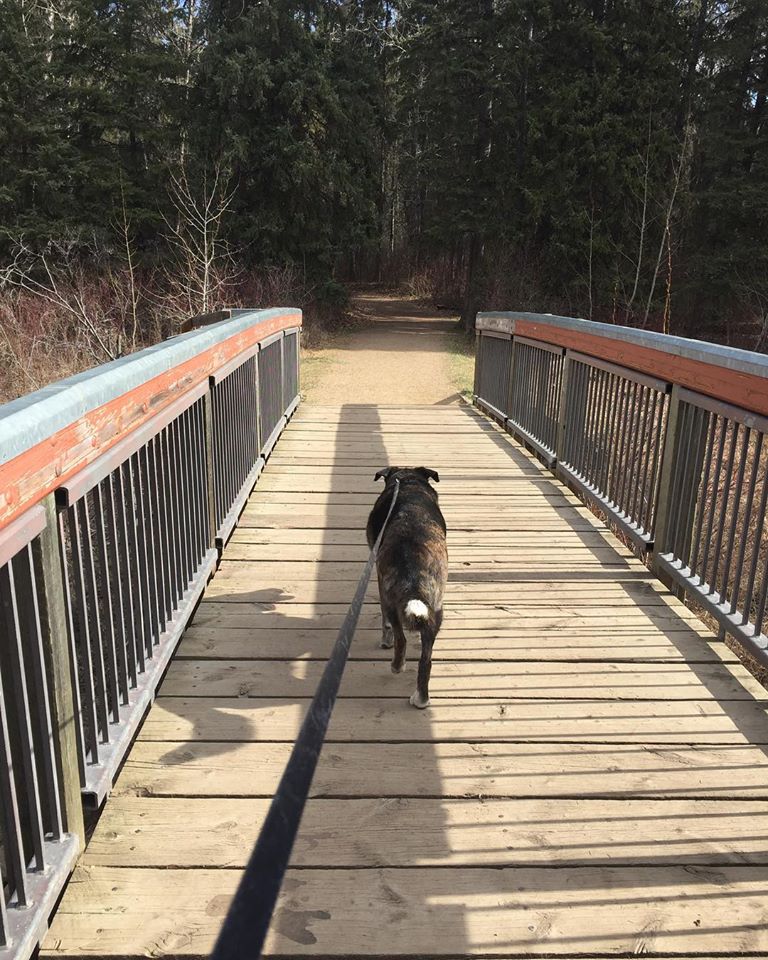 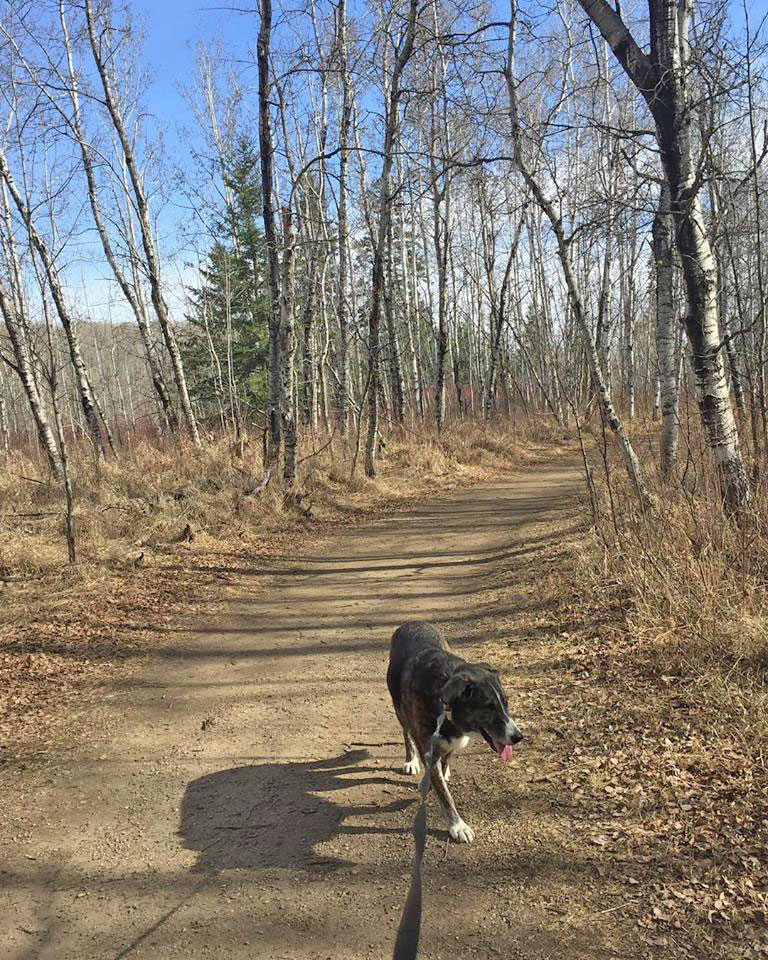 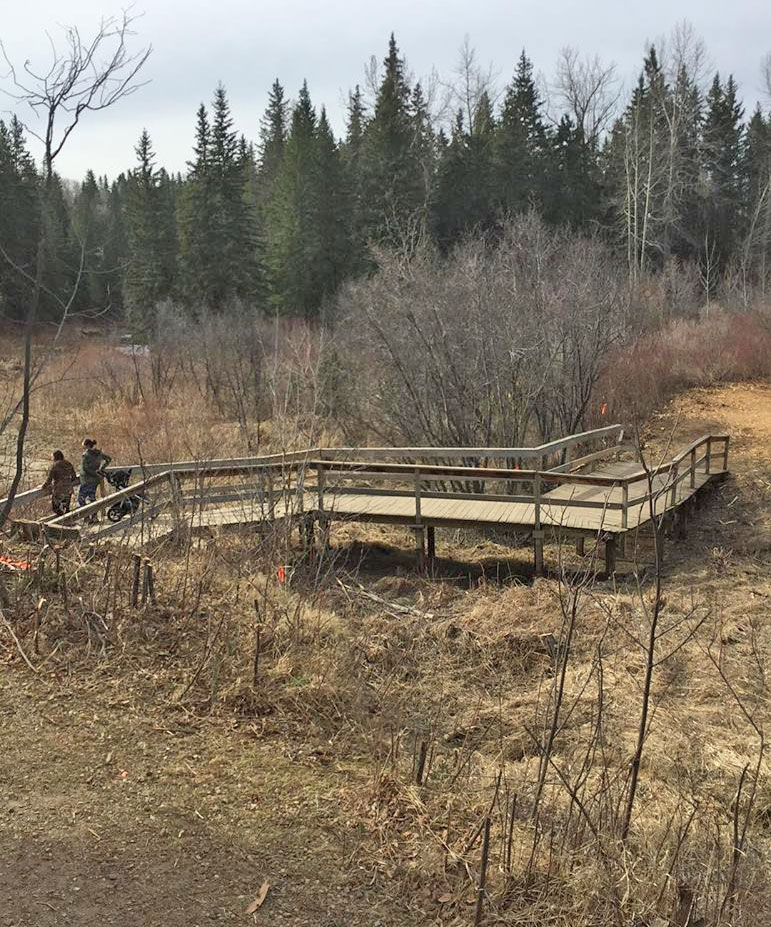 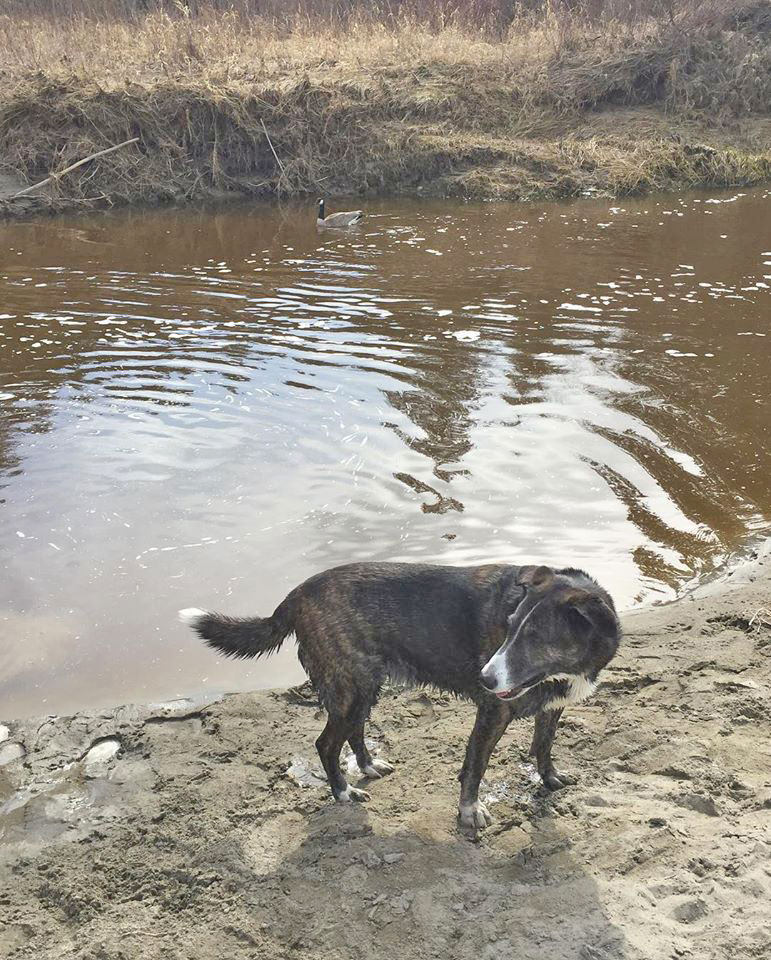 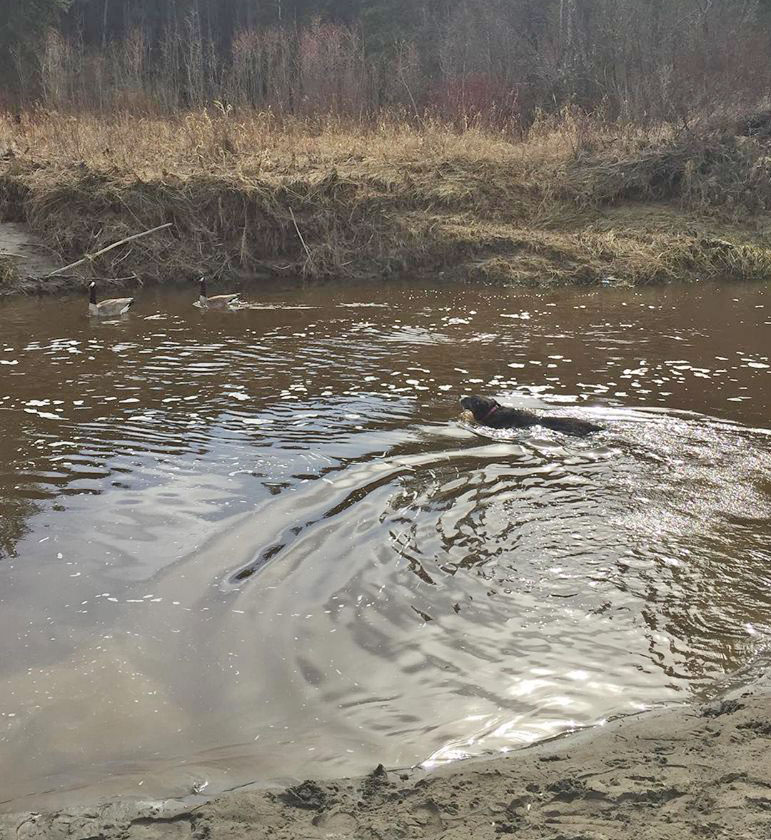 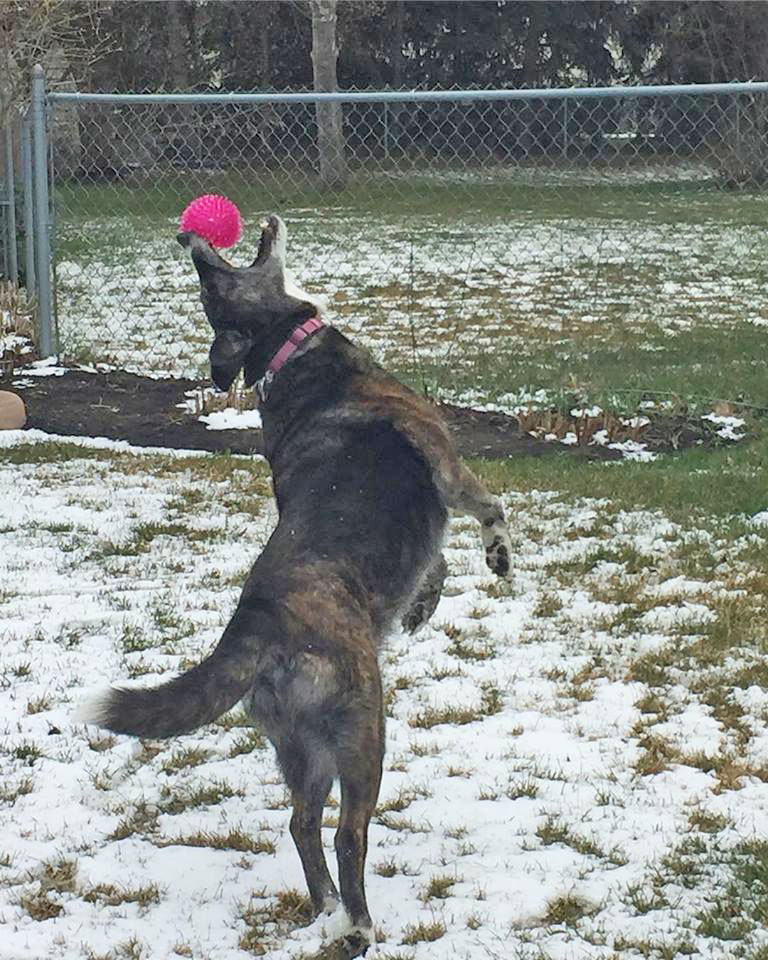