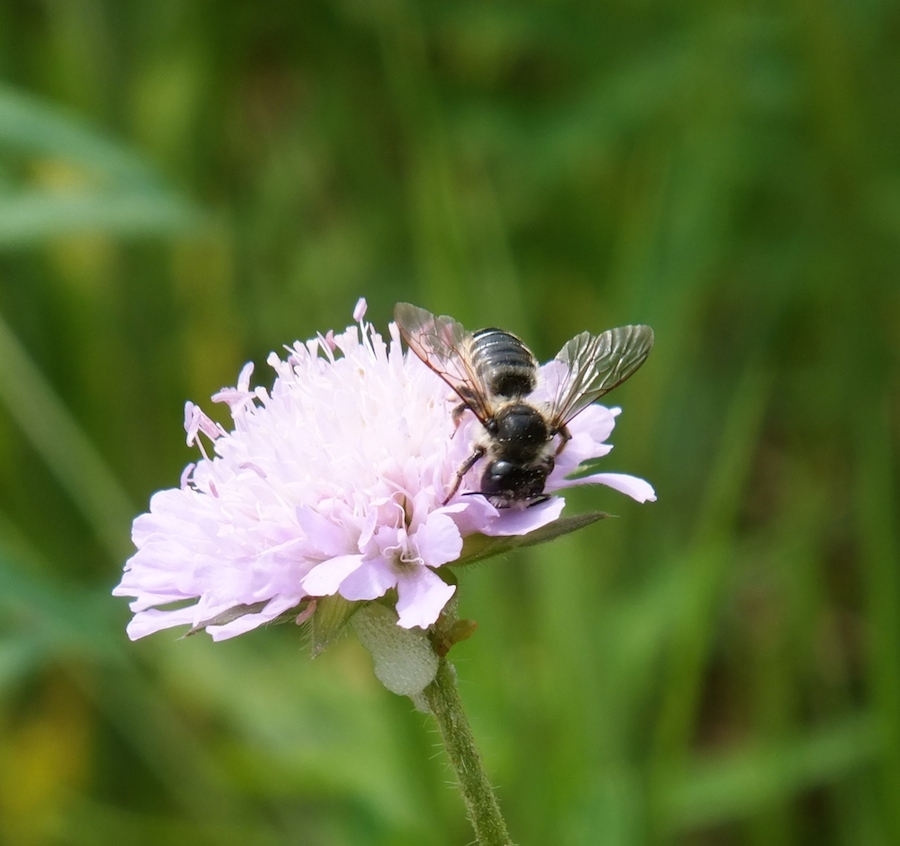 Marathon walk today. About 21/2 hours. Just didn’t want to stop. It was a lot cooler today than the last week, so the walk was very pleasant. A little overcast. A little sunshine. Wind. Many wee beasties. Good day to bring a camera, even if its fuckified form.

At the boardwalk, I passed a family with a dog and young kids. I spent a few minutes at the viewing deck and kept hearing the kid say, spider. Spider. Spider. I thought he was just pointing out spiders. And then they came closer and it turns out the dog is named Spider! Funny. 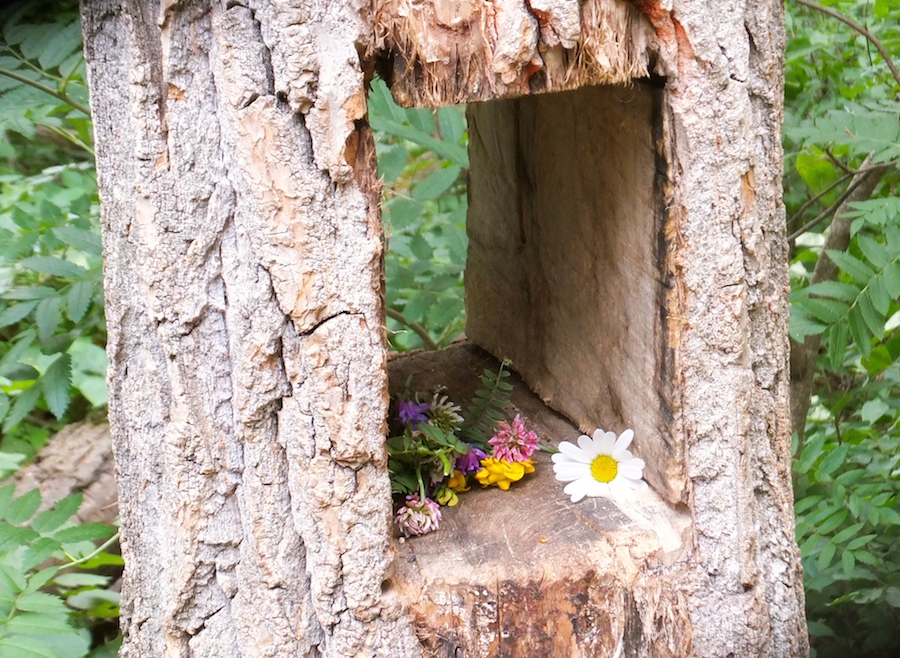 There’s a tree that has a square hollow. Sometimes there are things left in the hole, like a dolly. It’s weird. Someone must have cut that hole, but why, or how, is another question. Today, someone had left some flowers. When I moved closer to take a photo, a butterfly landed on my hand. A butterfly. Clearly, this tree is enchanted.

I walked to the first bridge, north Whitemud Creek (just past snow valley). The coolest thing was a herd of ants streaming across the path. Not sure why they were on the move. Maybe they were newly born baby ants. It was interesting to watch and a little creepy. 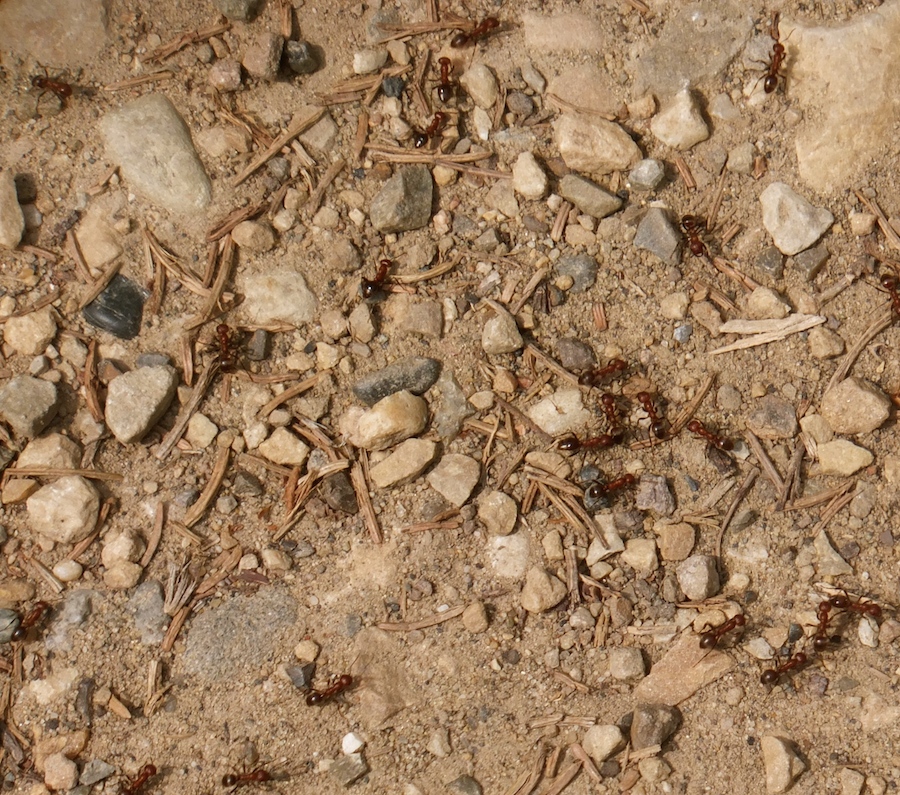 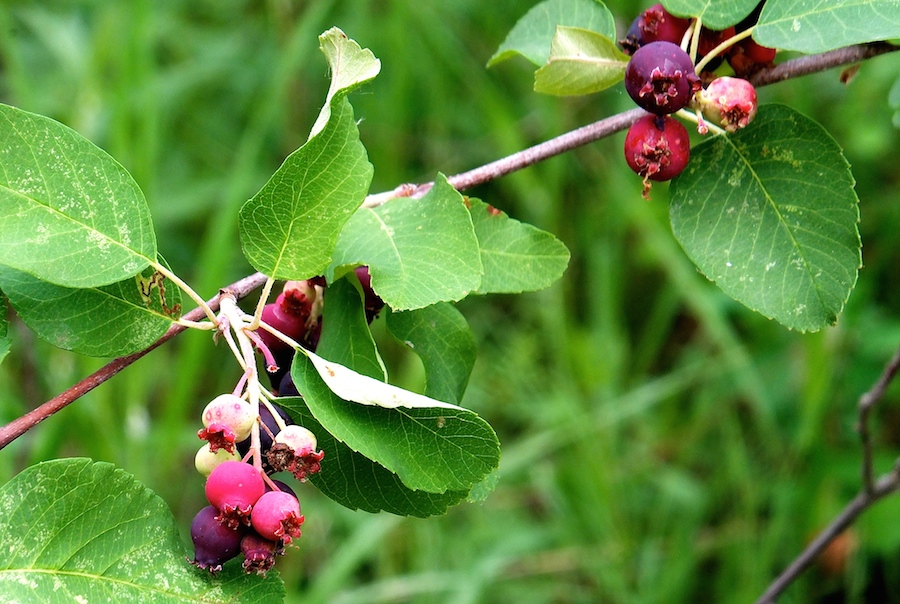 It’s been awhile since I posted anything here. It’s been really hot, and last weekend, it rained, so not a lot of walking. Also, when I was working last week on June 25th, a bear was spotted between near Emily Murphy Park. On social media, it became a big deal, and by the afternoon, @YegBlackBear and #yegbear was a thing. And yeah, I posted a few tweets to yegbear. But, they never found the bear after the initial sightings, so I decided to stay out of the University area river valley for a few days. And then it rained or it got hot. So, yeah, no walks for Donna. Tried to make up for it today. 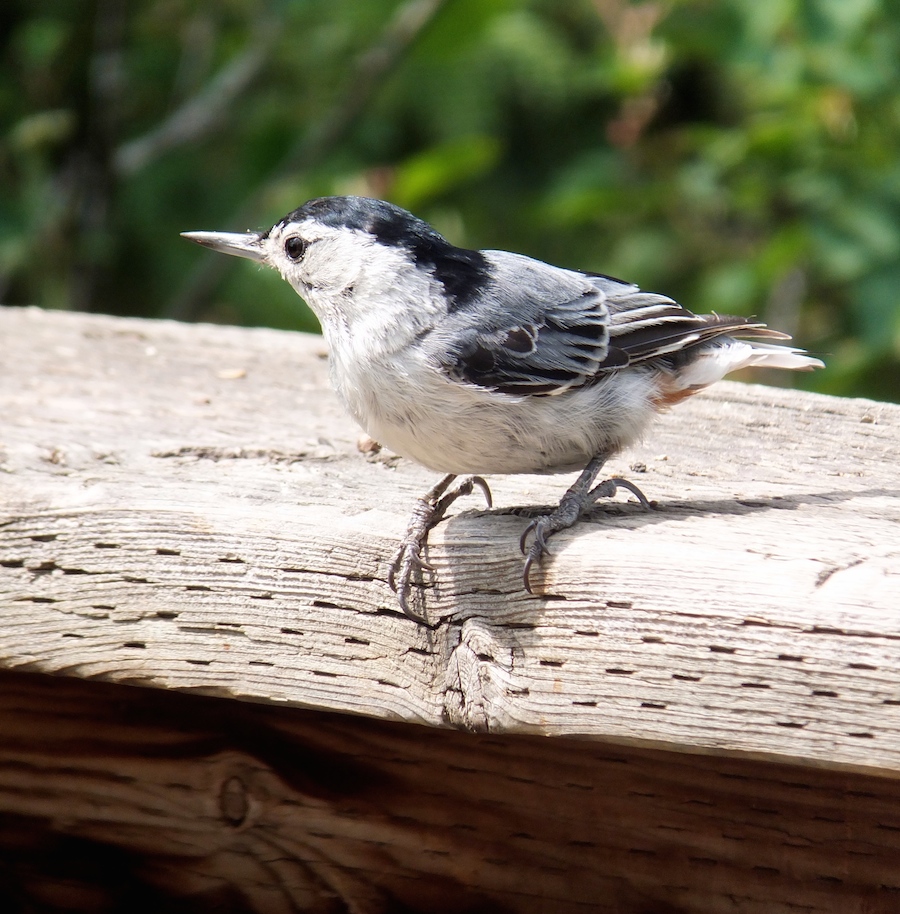