I worked from home last Friday because I needed a bubble to complete an onerous task. The work itself isn’t the problem; it’s the quantity of it. A 48-page set of speaking notes for an upcoming event. Long story short, the uninterrupted time was invaluable. However, at noon, I dived into the woods with the dog. I spent the day with Stella because no one was home at my sister’s, and both of us needed the walk and the company.

Surprisingly, Whitemud Ravine was virtually snow-free. A few patches here and there, but clear on all the paths, and not muddy. I expected a lot more, because spring proper only started a couple of days earlier. Before that, mostly awful weather. The trails were beautiful and it was soul-restoring to be back walking them.

I wanted to see if the frogs had returned to one of the little bogs in the ravine, but alas, no froggies. No real spring smells either, but Stella’s snout was working overtime ferreting out other scents. She seemed very happy to be in the woods. She’s not the trouble-free dog that Maggie was, in the sense that she’s not entirely trustworthy. I can’t take her off the leash, and she randomly barks or lunges at other dogs, and sometimes people. Most of the time, she is pretty good, but unpredictable. Maggie was easy, but she was also old, and generally much more of a people person. Stella is more insecure and introverted. The poor dog was abandoned at the age of six, and Sharon thinks she might not have been adequately socialized with other dogs, so it’s not surprising Stella has a few issues.

Still, she’s a beautiful doggo and a wonderful walking buddy. 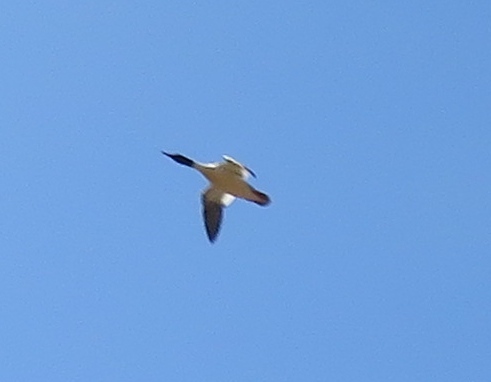