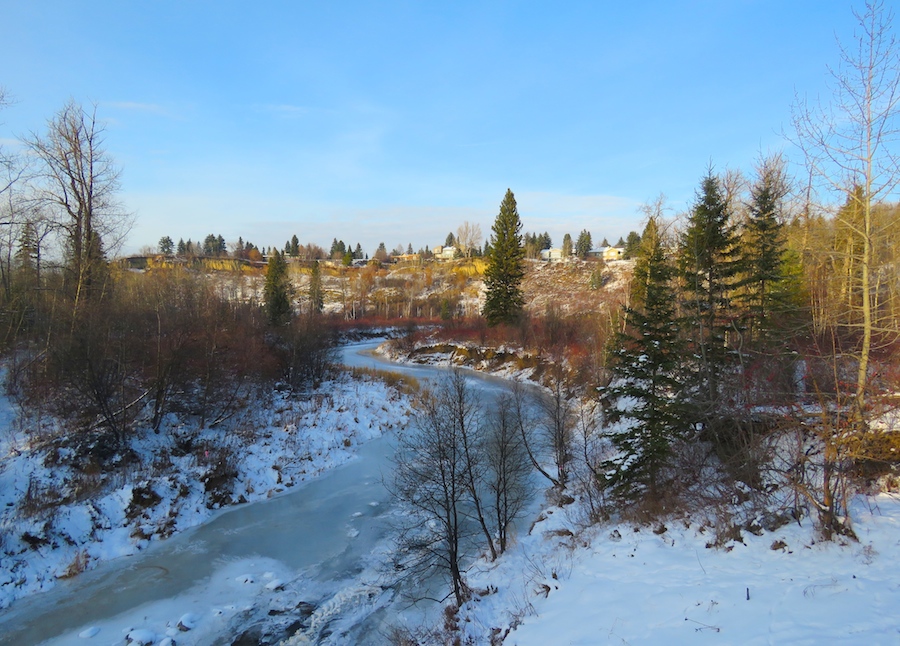 This morning, around 8:30, I took Stella for a half hour walk around the ‘hood. It was frosty and cool. Nice though. We had fun.

This afternoon at about 2:30 I took her out again to the powerline and was treated to a bright, blue sky and 0C degrees. I guess I’m settling into winter. It hasn’t really been above zero since October 31st and some days have been very cold and miserable. Nevertheless, it’s time to stop mourning autumn and move on. Winter is (mostly) a beautiful season. Stella LOVES the snow. It’s all good. 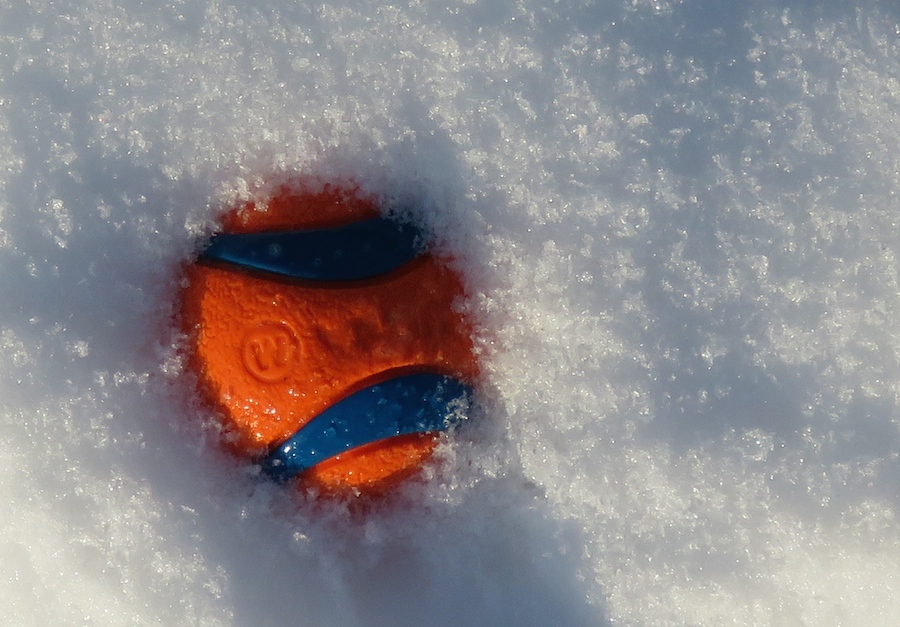 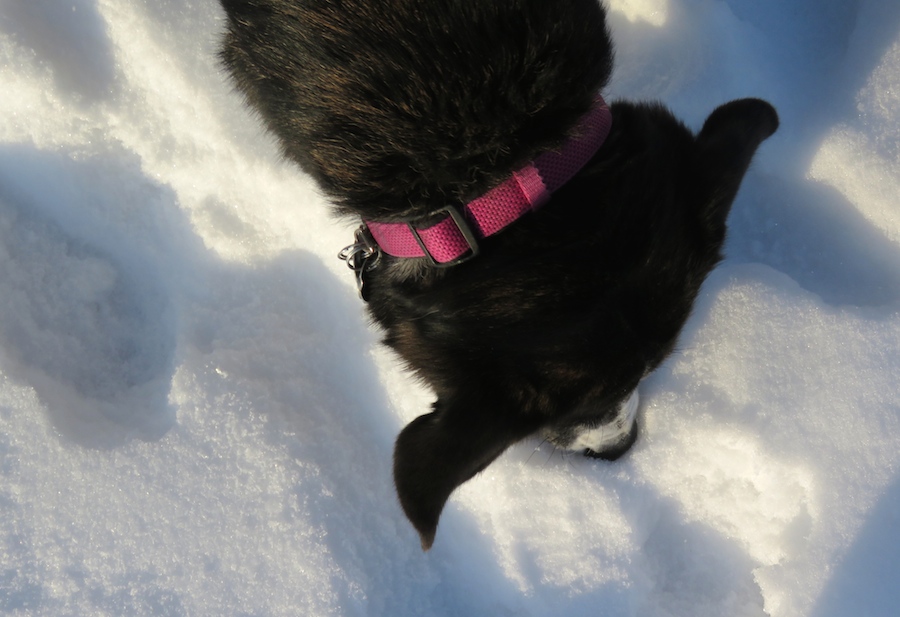 Last week, on one of our evening walks, Stella was attacked by a neighbourhood dog, Rory, a Great Dane. She has hated Stella since since the day she arrived. Unfortunately, the son had let her off leash in the small park behind the house. When I turned the corner and saw Rory, I turned around as fast as I could, but Rory was on Stella in a second. It was very vicious. Super nice family, very bad mistake. Stella is OK, but it was scary. The son had to lay on top of Rory to pin her down. After it was over, Stella just carried on as if nothing happened, but we later discovered blood and a few minor punctures. 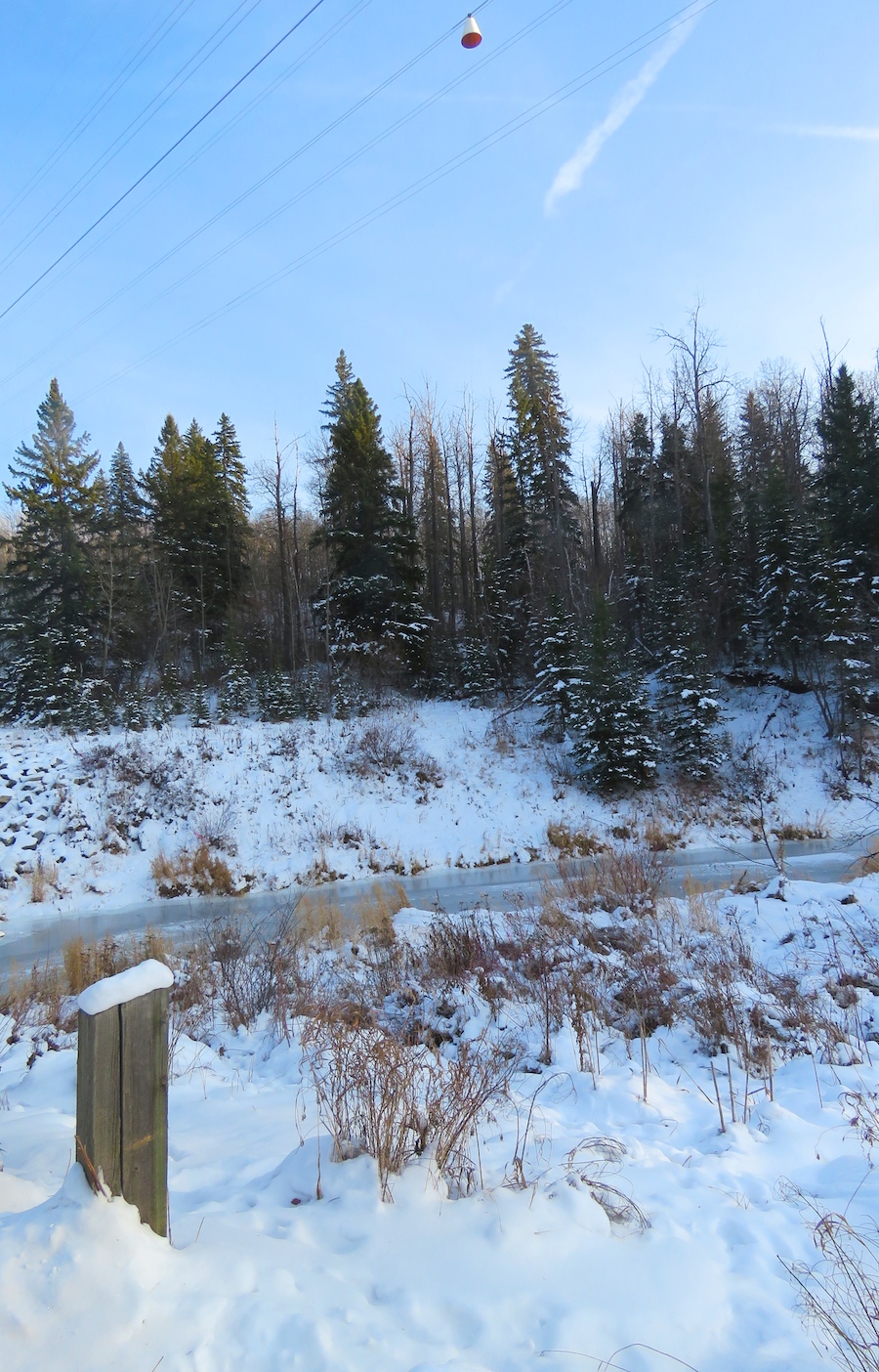