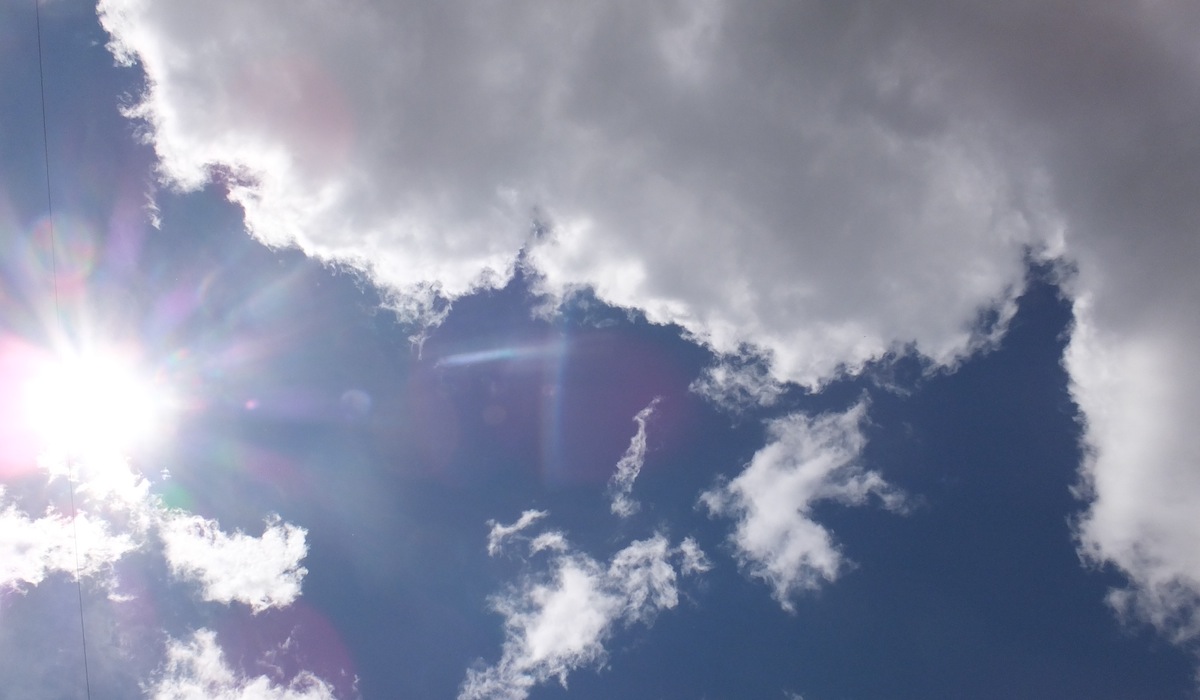 A quiet walk in the ravine with the dog. Thinking, remembering, enjoying the hot sun on my face.

Went to my friend Angela’s funeral this morning. I first met her in 1990 when I started at Audreys Books. 13 years later I quit for good, but continued to drop in to the store, to buy a book, but mostly to see her. After she retired, I never went back. She was the bookstore to me. Her parents, Mr and Mrs Whaley, owned the store prior to 1989, just before I started. Sadly, I missed those years. Everybody who knew them loved them, just like they loved Angela, and the store radiated their good stewardship for years after. In fact, the bookstore is named after Angela’s mother, Audrey, and the other Audrey, wife of Mr Whaley’s business partner (and co-owner of the store), hence the lack of apostrophe.

While still at the store, and up until last month, Monica, Barb (who got married in Angela’s living room), and I met regularly for birthday dinners and Christmas get-togethers. We visited her in the hospital last week. It was hard to see her bedridden, but she was still Angela. Still funny, still telling stories, still directing everything. We had an impromptu bedside shower for Monica and her new baby Sydney. Angela enjoyed a doughnut with sprinkles, while watching Monica open up the presents. Angela was a mother, grandmother, and great-grandmother. She had great stories to tell, and loved to tell them. Ironically, she wasn’t much for reading, but she taught me a lot about people, about making friends and building relationships. She also taught me more than I cared to know about Elvis.

The ‘celebration of life’ was just that. Lots of great photos of Ang, smiling ear to ear (she had a beautiful smile), hoisting a glass or holding a baby. Remembrances, music (courtesy of her granddaughter Sarah and…Elvis), good conversation, and food (including her beloved Cozy Shack rice pudding.) It was strange and wonderful to meet her family,  most of whom I knew all about, but had never met in person. I introduced myself to Mr and Mrs Whaley, and thanked them for many things, including Audreys Books. They were so kind and gracious. How awful to be at your daughter’s funeral. I remember my dad at my sister’s funeral in 2000, a shrunken version of himself. When Mr Whaley spoke during the remembrances, I was balling like a kid. How sad it was, and yet, with his walker, to have the strength to be able to stand up there and express his love for his daughter. About holding Angela in his lap when she was a baby. About how much they all enjoyed being together. Calling her his sweetheart. It was very moving, and I’m crying now as I write this. For whatever reason, I was OK up until today, and then I could barely hold it together. Part of it was seeing all the people who were there because of her, all the people who loved her, like I do.

When we left the service, I could not get over how huge the sky looked, as if there were no horizon, just rows of clouds bumping up against each other and an arc of blue sky as far as I could see. And so, when I got home, I put on my running shoes, grabbed the dog and got out into nature. I still feel sad, but my parts are holding together again. Death sucks. It really, really sucks. No other word for it. Being out in the woods, under a big sky, a woodpecker banging on a tree, the dog running ahead to find the nearest water to jump into…it’s like an exhale. It’s peaceful.