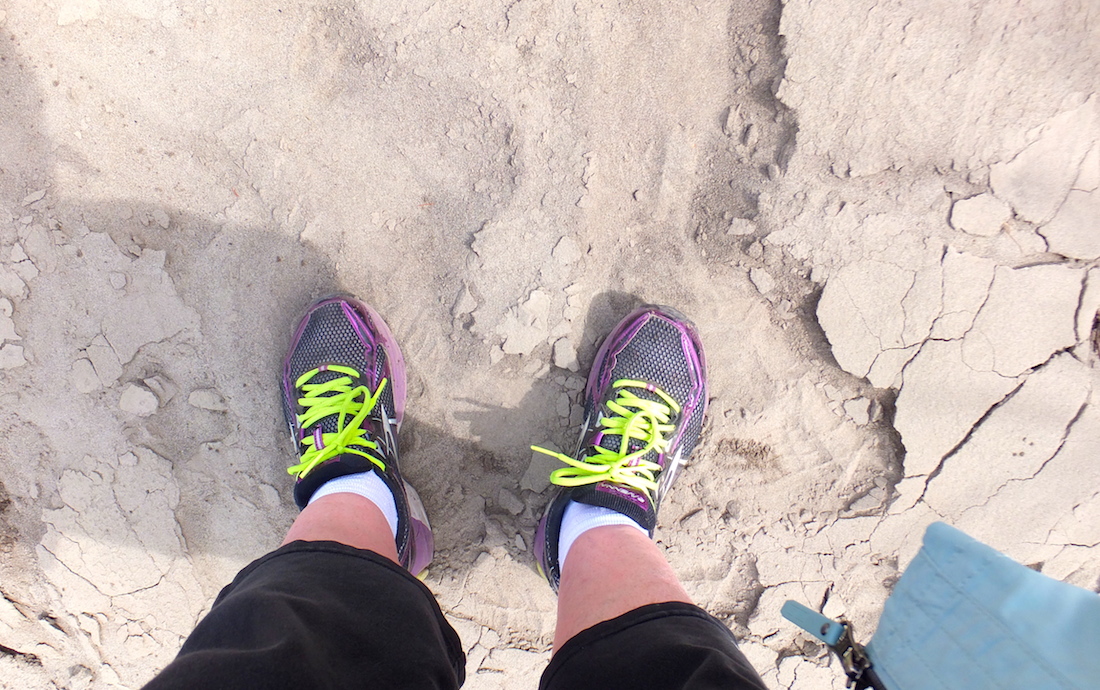 Just another day at the beach…

I swallowed a seed puff, or an diaphanous-winged bug. Either way, it was involuntary, and it stuck in my throat. Stupid spring. I suppose I shouldn’t walk with my mouth open, but it all happened so fast. I did have a momentary thought that whatever was lodged in my throat was now laying eggs, but I opted for sanity. Hopefully if it was a bug, it died on the way down.

One of several dips

Other than the unintentional late lunch, the walk down to the creek via Westbrook was lovely and hot – 21 degrees and mostly overcast. Possibly too hot for the dog, who teetered at the top of a hill with the intention of barreling down to the creek, just a shimmering brown snake from this distance. Lucky for all of us she wisely heeded my slightly screamy warning after I assured her that we would find a better place to take a dip further down the path. About 10 minutes later, we found a gnarly trail through the brush, which opened into a sort of beach. A shitty beach, but what it lacked in ambience it more than made up for in murky (but running) water and sand. The creek is dark from organic matter (and unmentionable beaverish activities), but in 12 years of swimming in Whitemud Creek, Maggie’s never had a problem, other than some residual stink. 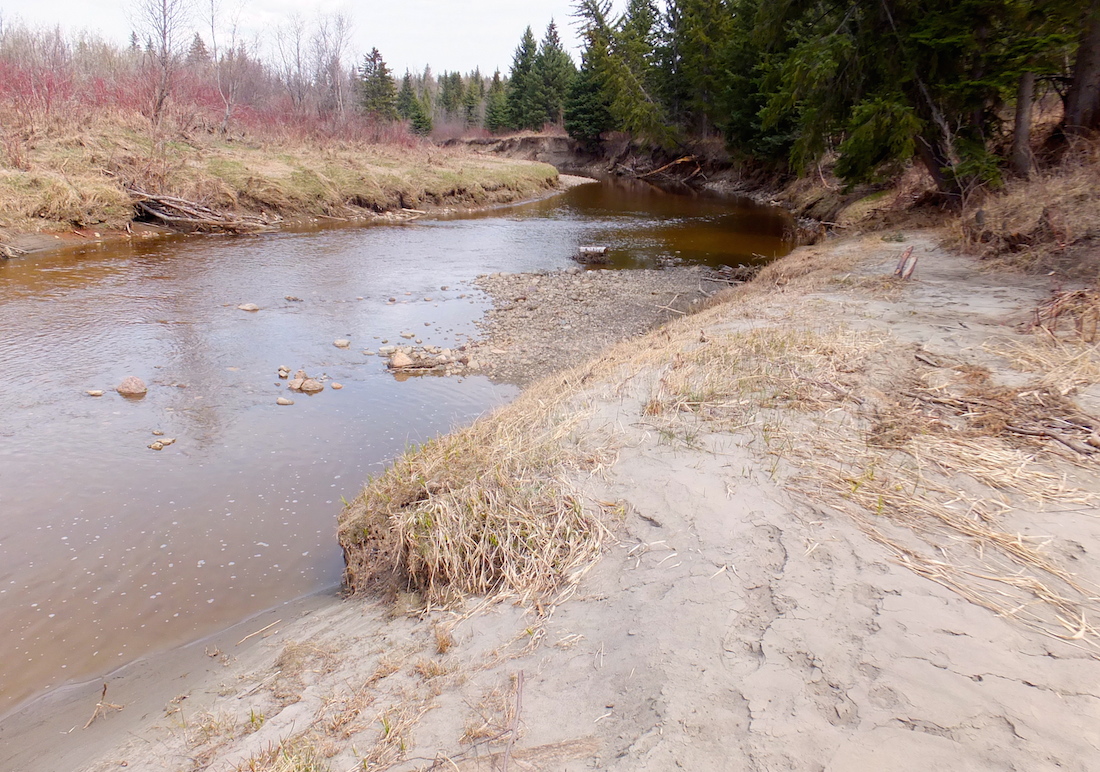 This was a new area of the creek for me. It’s a monkey trail, which will be obscured once it thickens with foliage, but it’s a better place for Maggie to cool off than below one of the bridges where the water is not as shallow. Also, it’s not too far from the trail head. You know, I’m thinking about these trails in terms of what the dog can handle, not what I need or want. I always have fun, and I love walking with Maggie, but it’s not long enough. Who’s gonna take me for a walk?

Oh, forgot to write about a bird I saw in Whitemud a week ago. It’s a Phoebe. Never heard of this bird before, and it took a concerted effort on Facebook to identify this pretty little guy with the beautiful voice. 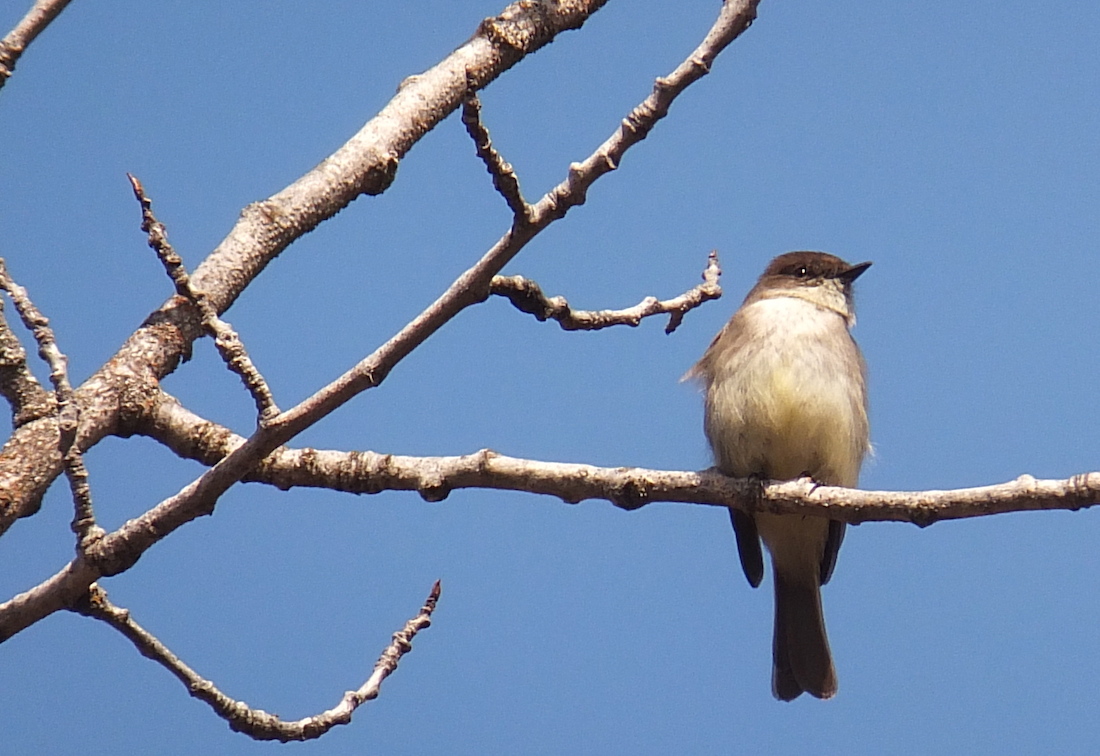 From last week, a Phoebe!